Clarendon Jamaica is the island's third largest parish with an area of approximately 1,196 square km. It is located in the county of Middlesex with May Pen as its Capital City. It boasts a population of approximately 237,024 as at 2001.

The parish is located at the southern side of Jamaica, roughly halfway between the eastern and western ends of the island.  It is said to be bordered on the north by St. Ann, on the west by Manchester, on the east by St. Catherine and on the south by the Caribbean Sea.

The Tainos lived on the Portland Ridge (the part of the parish that is just out into the sea), on the Braziletto Mountain and on Round Hill, at the western end of the plain. 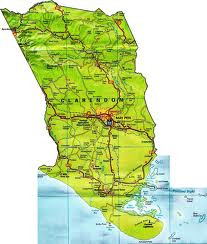 A significant number of Spaniards settled in this parish and in their treks from the north (from Sevilla Nueva in St. Ann), to Esquivel in the south, they opened a trail across the island, part of which ran through Clarendon.

The Spaniards named the southern grassland plains “savannahs”. They imported pigs, horses and cattle and placed them on these grasslands. Often, because the land was not fenced, the horses and pigs strayed into the woods, roaming free and wild. At the time of the Spanish occupation, the northern and southern parts of the plain were known by their original Taino names – Guatibacoa and Yama. There were three cattle ranches, called hatos, on the Clarendon savannahs. These were the hato of Banducu, near Parnassus; the hato of Buena Vista, where Halse Hall now stands, and the hato of Santiago, now the St. Jago Estate.

Clarendon Jamaica was named by the British in honour of Lord Clarendon, the celebrated Chancellor of England. The southern part of the parish, Vere, was named after the daughter of Sir Edward Herbert, Attorney General to Charles I.

Continuing with the history - In 1662, there were approximately 500 people living in the parish of Clarendon. The English settled there after 1655 and began planting cotton and indigo on the fertile plains.

In later years, sugar cane took over as the major crop and large plantations soon engulfed the fertile plains of the parish. The hilly section of this parish was first developed by English settlers who established sugar estates along the Minho Valley. Many places along this Valley still bear the names of original settlers e.g. Suttons, Pennants and Ballards. Henry Morgan, the notorious Buccaneer, once owned Morgan’s Valley and Danks.

One of the earliest slave rebellions in Jamaica occurred in Clarendon, at Suttons Plantation, in 1690. The runaways from that plantation joined the Spanish-speaking free Africans in the north of the parish and the whole group came to be called “Maroons”. In time, these Maroons were driven out of Clarendon and, led by Kojo, the son of the leader of the Suttons uprising, they eventually settled in the Cockpit Country.

After emancipation upper Clarendon became an area of extensive peasant settlement and the extensions of the railway from May Pen to Chapelton greatly facilitated the development of these areas.

There are a lot of historic sites and other monuments located in the parish of Clarendon. Below are just a handful of this massive list... 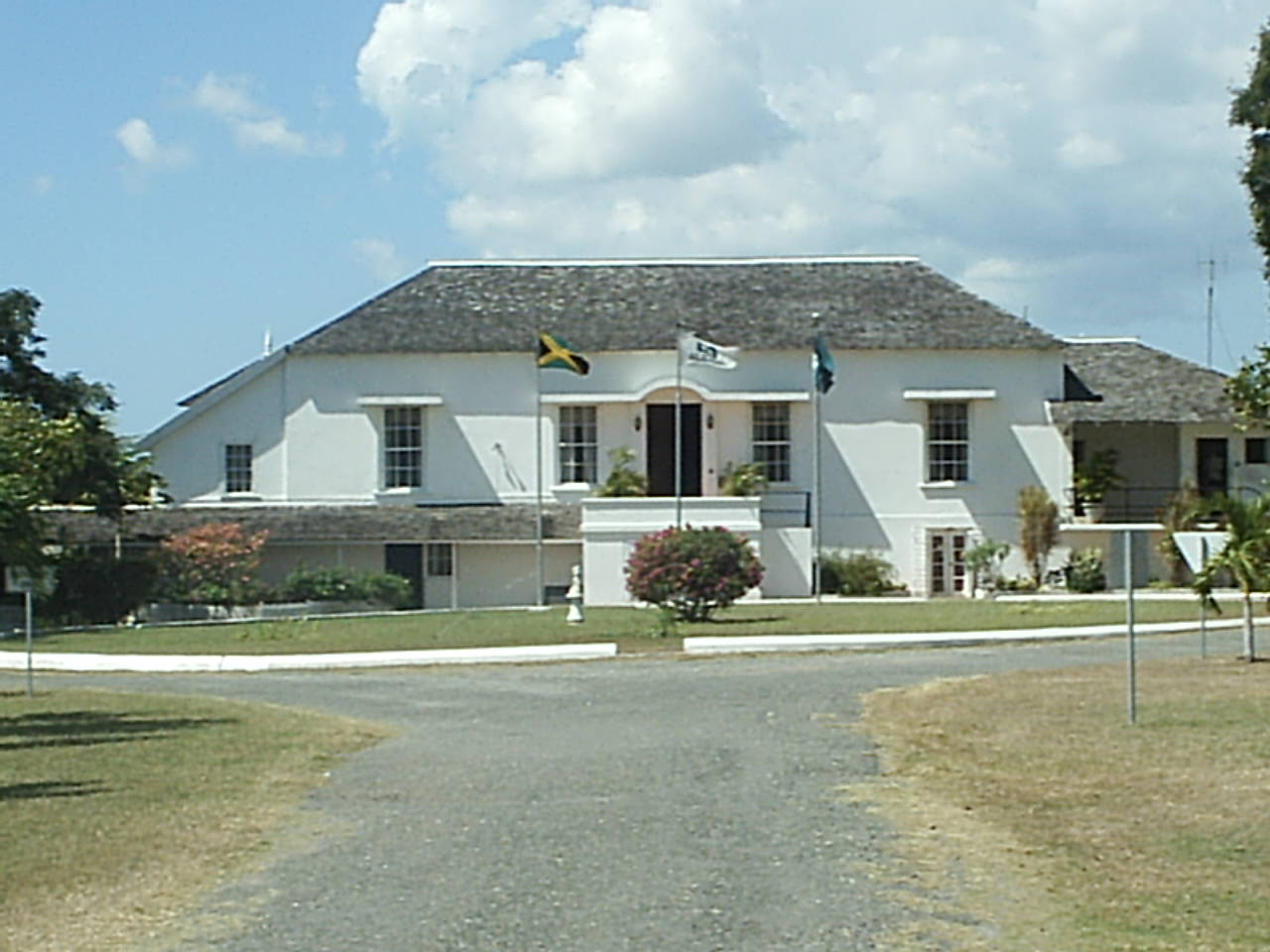 One the Jamaica’s historic houses, this architectural masterpiece is now owned by the Alcoa Minerals Bauxite Company. The lands on which the house stands were given to an English officer, Major Thomas Halse, in 1655, and were passed from him to Francis Sadler Halse who played a leading role in the Maroon Wars.

The most famous owner of the house was Henry de la Beche a geologist who contributed to the development of geology in Jamaica and who wrote the first, Geology of Jamaica. Another famous occupant of this house was doctor and botanist, Sir Hans Sloane.

Situated on the summit of Portland Ridge, the tower of this lighthouse is an open framed steel structure - 132 feet (40.23m) high. The beacon light is a revolving white light which gives off two flashes, in quick succession, every 15 seconds. 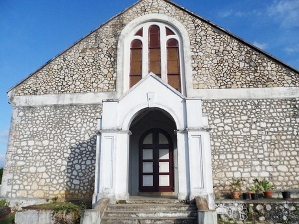 Originally known as the “The Chapel” the village around it took its name from the church and became known as Chapel Town. In the course of time it was shortened to its present form – Chapelton.

There are five political constituencies with five Members of Parliament, one for each constituency.

These are as follows:-

Clarendon records the lowest annual rainfall of any parish, registering on average 1126mm per annum.

For many months of the year, very little rain falls on the plains in Clarendon, and without irrigation the crops would not thrive.

Some Famous People From Clarendon Jamaica

So next time you take a visit to Clarendon Jamaica, be sure to remember its rich history and the great Jamaicans that hails from there.