Manchester Jamaica -
The Last Parish That Was Created

Manchester Jamaica is said to be the last parish that was created on the island.

It was formed in 1814 out of parts of the surrounding parishes of St. Elizabeth, Clarendon and Vere and was named after the Duke of Manchester who was Governor at that time.

The capital town of Manchester is Mandeville and it was named after the Duke's eldest son. In its early years Manchester’s population was never as large as neighbouring parishes. It is also said that primarily because of the hilly terrain, sugar was not grown there.

After emancipation however, many of the newly freed slaves sought to become independent land settlers and moved into the parish in order to grow coffee and other crops. In addition to being one of the leading producers of Irish potatoes on the island, the parish is also known for its high quality production of citrus, bananas and ground provisions.

A recent census captured data that estimates the population of Manchester to be 185,801. 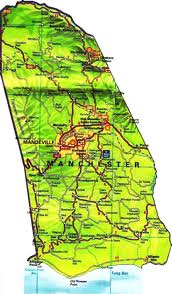 The parish capital, Mandeville, is located approximately 628.2 metres (2,061 ft) above sea level. Being the centre of administration, it is a busy, modern town, ‘equipped’ with shopping centres, supermarkets, commercial operations, banks, shops, professional offices and government offices. A cool, hilly district possessing an almost temperate climate, Mandeville is considered one of the most attractive towns in Jamaica. It also has the distinction of being one of the largest urban areas in the island (with Kingston, Montego Bay, Spanish Town, Portmore and May Pen).

This is said to be the second largest town in the parish. It is regarded as an Irish potato growing area and it is a prosperous town with its fair share of banks, shops, churches, schools and government offices.

Located on a plain near the parish border with Clarendon, Porus is the gateway to Manchester from Kingston. The town is a thriving business centre and also an agricultural area, producing citrus, coconuts, coffee and a wide variety of fruits. 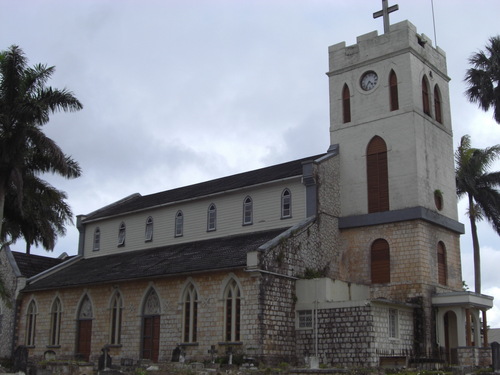 This is an Anglican Church which was opened in 1820. The chancel and timber clerestory and tower were added later. For many years this was the only church in the parish. During the slave rebellion of 1832 the organ loft was used as a jail. 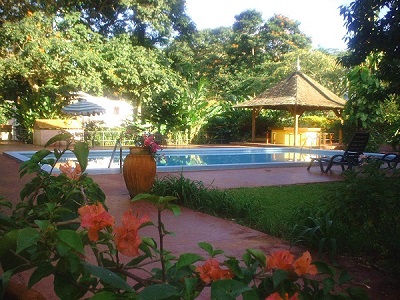 This building is located on Hotel Street, ironic isn't it?. It was originally the barracks for English troops back when Mandeville was a garrison. Many of these troops died in a yellow fever outbreak and were buried in the eastern part of the Parish Church yard. 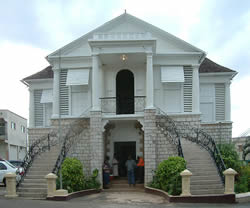 This is located on one side of Mandeville Square. The Mandeville Court House is a good example of indigenous architecture. Built of limestone blocks cut by slaves, it was completed around 1820 and was one of the four original public buildings in the town. The first school in the parish was held on the ground floor of this building.