The Evolution of Jamaican Music - From Mento to Dancehall 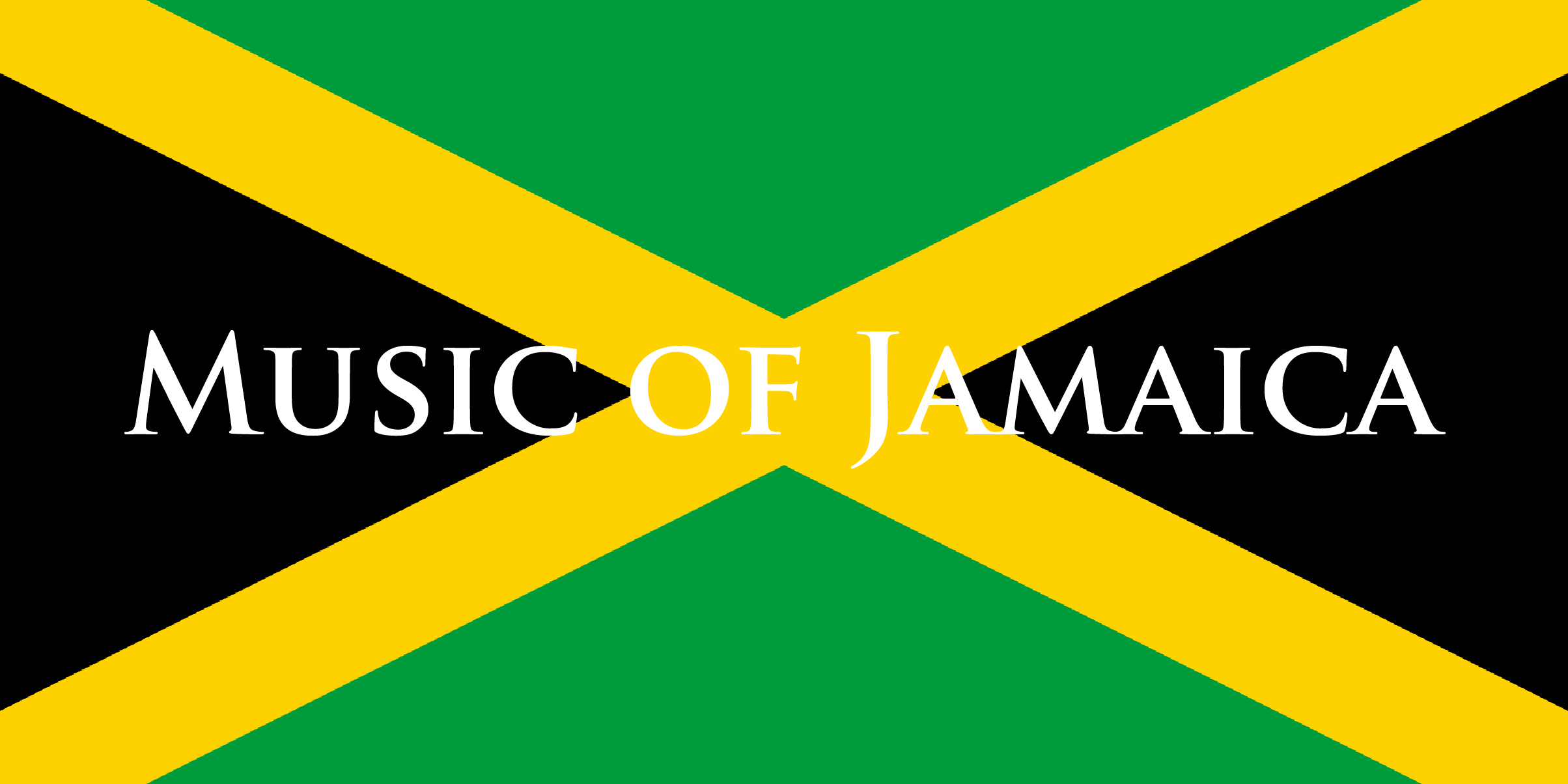 Jamaican Music has evolved in such a dynamic way that we have to endorse what the legend Bob Marley said..."when it hits you, you feel no pain"...

We are coming from an era of when we would just talk on the microphone in such a style that was poetic, comedic, and lyrical to now recording even from the comfort of a small space then editing with some up-to-date software to garner a finish product...

So join me as I take you down memory lane of the ever original Jamaican sounds, from Mento, to Ska, to Rocksteady, to Reggae, to Dancehall...

The Development of Jamaican Music

If you are like many people, the first person who comes to mind when thinking of Jamaican music is the iconic Bob Marley. However, the sound of the Jamaican music goes well beyond this one musical legend. Jamaica has a strong history in music reaching back to its roots, which was primarily based on drum beats and chants with a touch of European influence. Today, Jamaican music includes not only these roots but the influences of many genres of music, and serves as an influence in its own right for many international artistes. Quite frankly, Without Jamaica, the world would never have known the sounds of Mento, Ska, Reggae or even Hip-Hop, all of which originated on this tiny island in the West Indies.

Well, even before the popular Ska, many will argue that the origins of Jamaican music could be heard from the rural areas with sounds of what we call folk music. This folk music was then followed by the first recorded Jamaican sound, the Mento, which includes the work of some great pioneers such as Stanley Motta. This is what we call "old time" story telling in song and music. It combines African and Latin rhythms. In fact, mento bands can still be found performing in some hotels throughout the island and is mostly used to entertain visitors coming to the island.

The renowned Sir Coxsone Dodd was one of the influential figures in the early years of the ever living sound system. Listen to Mento and you will definitely feel the spirit of this rich history. The stories that comes out in this music form are usually funny, everyday occurrences in Jamaican Life. The instruments usually used to carry out this early era of music includes a gourd shaker, an upright bass, a rumba box, a fiddle, mandolin, ukulele, or a trumpet...So building a vibes to this music form and laughing at the stories they tell is a plus and is usually not hard to accomplish. Jazz was also a popular music form in Jamaica, and many well-known jazz musicians hailed from Jamaica such as Joe Harriott, Ernest Ranglin and Monty Alexander.

In the late 1950's, Ska emerged from the mento sound. This style of music came about because musicians now began to play around with the sound adding a little calypso here and there as well as some American Jazz, some Rhythm and Blues (R&B) etc. Little did they know that it would have taken the Jamaican sound from Mento to what we know today as SKA!!...

Ska had its debut with some of the first songs, some such popularly known being "Oh Carolina" by the Folkes Brothers; the very popular "My Boy Lollipop" by Millie Small; and "Simmer Down" by the Wailers in 1963. Some renowned Jamaican musicians such as Toots Hibbert and Bob Marley got their start with this genre of music. Ska was not only embraced by the Jamaican community but was well received in the United States and the United Kingdom. Around this time, there was much introduction of Jamaican music to overseas markets and Chris Blackwell's Island Records was one such label that was instrumental in pushing the Jamaican sound to the international level.

In the mid 1960's Rocksteady had emerged and was a precursor to Reggae music and musicians, such as Alton Ellis and Desmond Dekker, who brought Rocksteady hits to the scene. Rocksteady was simply more slowing down of the Jamaican sound and in and around 1966 the new genre was born. It is a heavier, more relaxed tempo that took on a kind of walking bass known as "skank." Alton Ellis released his single "Do The Rocksteady" and that took the new genre to levels where it is recognized today...

Next on the scene was Reggae music. Known as the music of Jamaica, its development was aided by some of the above-mentioned greats. The slowing of the beat continued as if they were in search for something better, and by 1968, musicians had added enough effects to the beat and BOOM... Reggae was born...

Reggae crossed the boundaries from the sprawling slums of Trench Town to Buckingham Palace where Prince Charles is a big fan. This genre gave the world its first and only megastar in Bob Marley, whose album, "Exodus", was voted "Album of the Century" by the US publication Time Magazine and the hit single, "One Love", was named "Song of the Century". Other acts such as Toots and the Maytals, Gregory Isaacs, Third World and Chalice are remembered as some of the successful artistes of this period.

Jamaican music, however, did not die when Bob Marley did, it continued with the likes of Beenie Man, Bounty Killer, Shaggy, Buju Banton and Sean Paul, just to name a few.

These artistes keep the Jamaican sound as a global force and continue to inspire generations of young musicians. Whether it being Marley's son, Ziggy Marley, singing the theme song to the children's TV show Arthur, or chart-topping pop star Sean Kingston.

These days the Jamaican sound is everywhere, ensuring our little island will continue to be a big influence for many years to come. While still considered reggae, it comes in varying styles such as roots, Rastafarian, lovers rock, etc.

Today, these artistes come and go at a rapid rate from the likes of Sizzla, to Shabba Ranks, to Elephant Man (Energy God), to Vybz Kartel, to Alkaline, etc. So as you can see, the Jamaican sound is here to stay, ever evolving, but will never die...Jamaican Music is here to stay!!