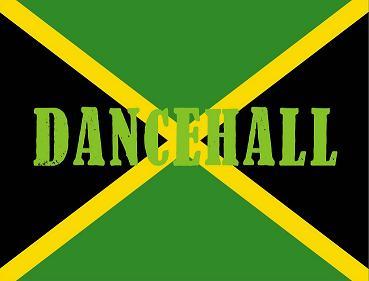 Jamaican Dancehall Music was developed in the 1980's and is the pinnacle of the music industry we are now experiencing with constant changes in sound derived from the earlier genres of Mento, Ska, Rocksteady and Reggae.

Some would consider Dancehall to be the most popular music in Jamaica to date. It began in the late 1970's and has now impacted all different types of musical genres worldwide. Initially Dancehall was a more sparse version of Reggae than the roots style, which had dominated much of the 1970's. In the mid 1980's, digital instrumentation became more prevalent, changing the sound considerably, with digital Dancehall becoming increasingly characterized by faster rhythms.

With so much more to come, Dancehall has changed the face of Jamaican music and music in general. It is one of the most versatile genres out there and so many artistes all over the world collaborate on tracks that feature Dancehall riddims or try to cut it close to the musicality of its uniqueness. With world renowned artistes such as Beenie Man, Mavado, Vybz Kartel, Busy Signal, Aidonia, and Konshens, Dancehall music has produced some of the most charismatic and energetic artistes with massive sounds.

Jamaican Dancehall music is a genre of Jamaican popular music with two of the biggest stars of the early dancehall era being Yellowman and Eek-a-Mouse. Dancehall brought a new generation of producers, including Linval Thompson, Gussie Clarke and Jah Thomas. In the mid-1980's, digital instrumentation became more prevalent, changing the sound considerably, with digital dancehall (or "ragga") becoming increasingly characterized by faster rhythms. The word "bashment", a term originating in the 1990's, was used to describe a particularly good dance/session. For example "to go to a bashment dance". In the Dancehall vernacular, "bashment" is therefore an adjective instead of a noun. 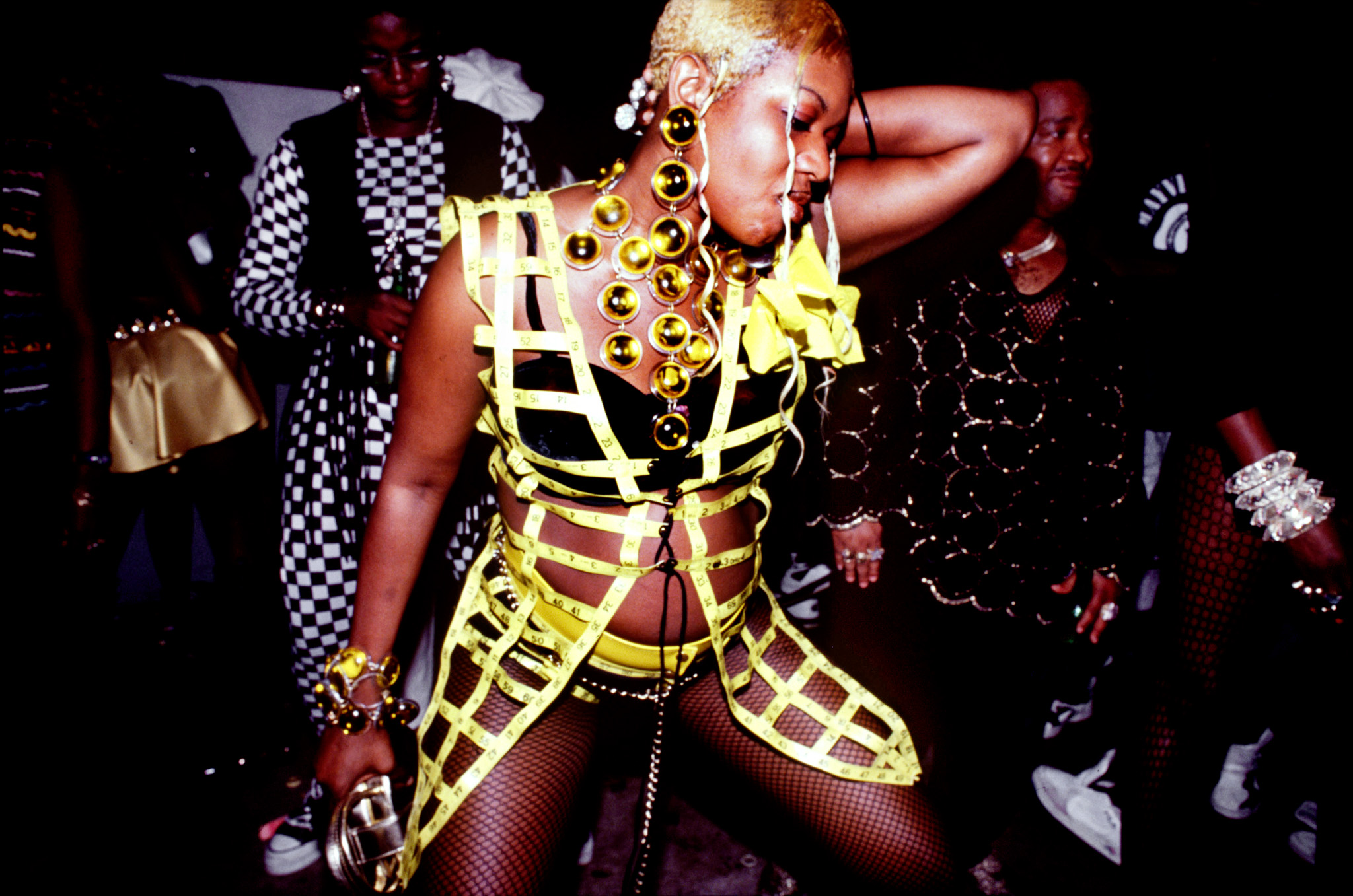 In the early 1990's songs by Dawn Penn, Shabba Ranks, Patra and Chaka Demus and Pliers were the first dancehall megahits in the US and abroad. Other varieties of dancehall achieved crossover success outside of Jamaica during the mid-to-late 1990's. After the popularizing of Buju Banton's dancehall song "Boom Bye Bye" in the early 1990's, dancehall music came under criticism over anti-gay lyrics in a few songs. The early 2000's saw the success of newer charting acts such as Elephant Man and Sean Paul. Dancehall made a resurgence within the pop market in the late 2000's, with songs by Konshens, Mr. Vegas, Popcaan, Mavado, Vybz Kartel, Beenie Man among others.

Jamaican dancehall music is said to be named after Jamaican Dance Halls in which popular Jamaican recordings were played by local sound systems. These began in the late 1940's among people from the inner city of Kingston such as Trench Town, Rose Town and Denham Town... Jamaicans who were not able to participate in dances uptown. Social and political changes in late 1970's Jamaica, including the change from the socialist government of Michael Manley (People's National Party) to Edward Seaga (Jamaica Labour Party), were reflected in the shift away from the more internationally oriented roots reggae towards a style geared more towards local consumption, and in tune with the music that Jamaicans had experienced when sound systems performed live. Themes of social injustice, repatriation and the Rastafari movement were overtaken by lyrics about dancing, violence and sexuality.

Musically, older rhythms from the late 1960's were recycled, with Sugar Minott credited as the originator of this trend when he voiced new lyrics over old Studio One rhythms between sessions at the studio, where he was working as a session musician. Around the same time, producer Don Mais was reworking old rhythms at Channel One Studios, using the Roots Radics band. The Roots Radics would go on to work with Henry "Junjo" Lawes on some of the key early dancehall recordings, including those that established Barrington Levy, Frankie Paul, and Junior Reid as major reggae stars. Other singers to emerge in the early dancehall era as major stars included Don Carlos, Al Campbell, and Triston Palma, while more established names such as Gregory Isaacs and Bunny Wailer successfully adapted. 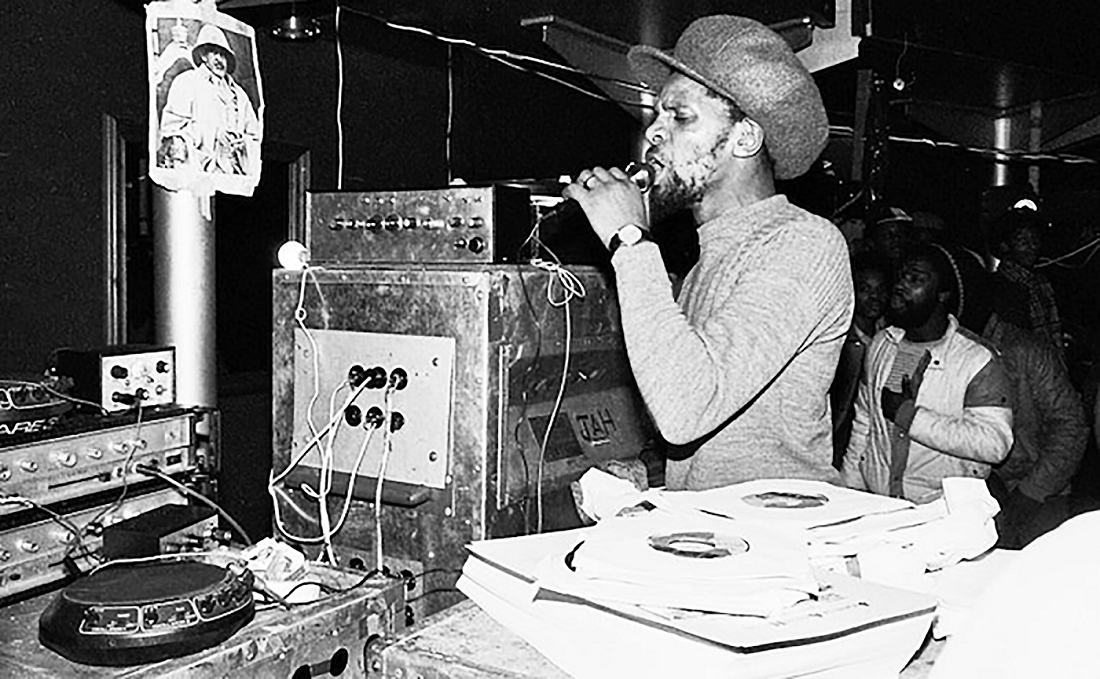 However, two of the biggest deejay stars of the early dancehall era, Yellowman and Eek-a-Mouse, chose humour rather than violence. Yellowman became the first Jamaican deejay to be signed to a major American record label, and for a time enjoyed a level of popularity in Jamaica to rival Bob Marley's peak. The early 1980's also saw the emergence of female deejays in dancehall music, including: Sister Charmaine, Lady G, Lady, Junie Ranks, Lady Saw, Sister Nancy and Shelly Thunder.

Dub poet Mutabaruka said, "if 1970s reggae was red, green and gold, then in the next decade it was gold chains". It was far removed from reggae's gentle roots and culture, and there was much debate among purists as to whether it should be considered an extension of reggae.

Jamaican dancehall music seems to be making a resurgence within the pop market in the late 2000's with such artists as Konshens, Mr. Vegas, Popcaan, Mavado, Vybz Kartel, Beenie Man among others.

Jamaican Dancehall music has evolved and will continue to evolve as fast as technology changes and so it has marked the international scene in such a way that even if we don't hear it in its true form we will forever hear bits and pieces of its uniqueness in the sounds of every international genres there is.